I have another sneak peek for you as production comes closer to finish on Origins III: 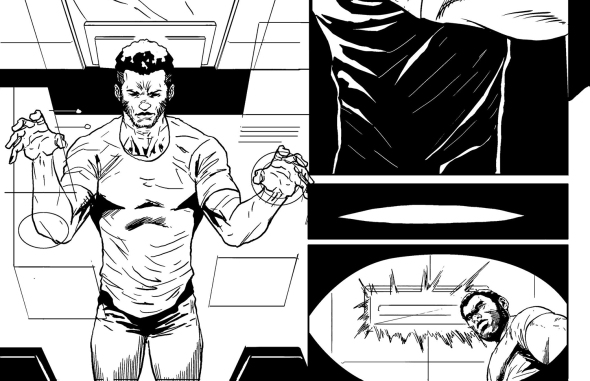 Looking forward to finishing up colors and letters soon!