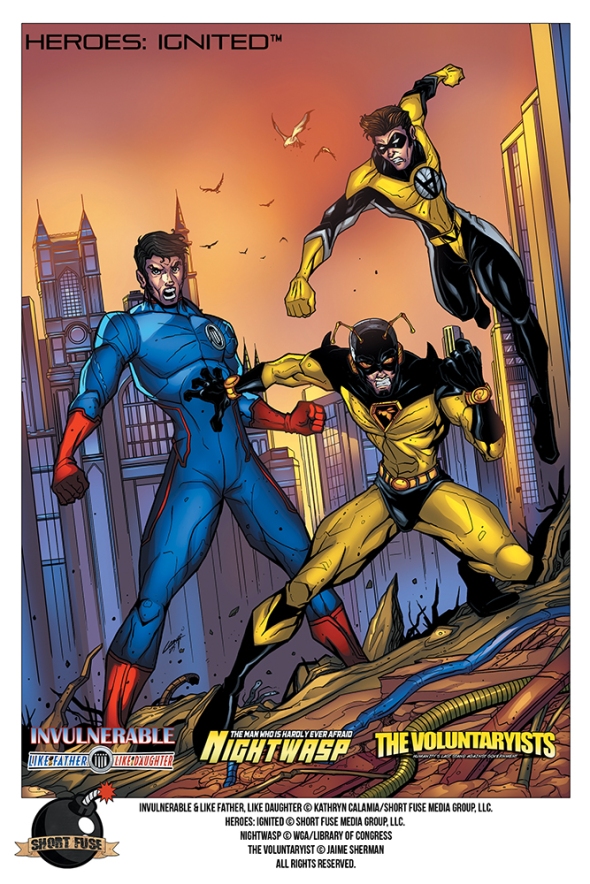 Special “Thank you!” to Liberty.menu

A special thank-you goes out to Liberty.menu for their support of the latest comic campaign! Check out their great Website for networking liberty-lovers together in business and pleasure! 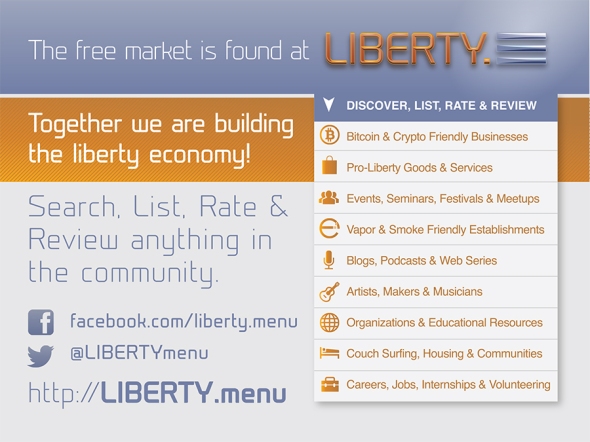 The Top 10 Libertarian Animated Shorts of All Time

As a fan of comic and animated storytelling, I thought it was about time to compose a list of the TOP 10 LIBERTARIAN ANIMATED SHORTS OF ALL TIME! These videos range from simple narratives to complex stories, but they all support Voluntaryist values and libertarian living. Take a look below and share with friends!

The American Dream By The Provocateur Network

How Could A Voluntary Society Function?

You Can Always Leave

The Philosophy of Liberty: Plunder

Get Konnected with The Kronies Action Figures

The Philosophy of Liberty (Standard of Good)

George Ought to Help

The Philosophy of Liberty (HD with voiceover)

The Story of Your Enslavement