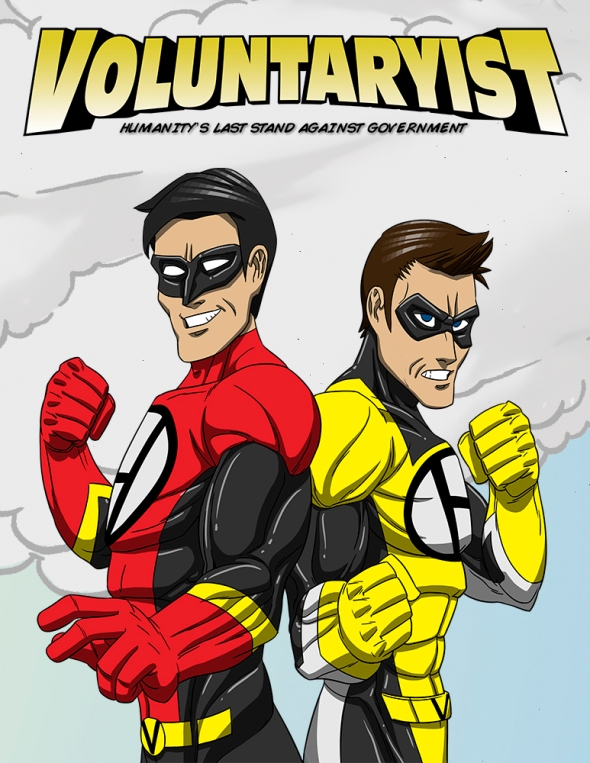 Check out our latest promo video!

Looking forward to the next comic support launch coming this May! 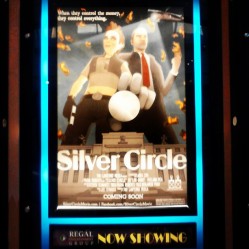 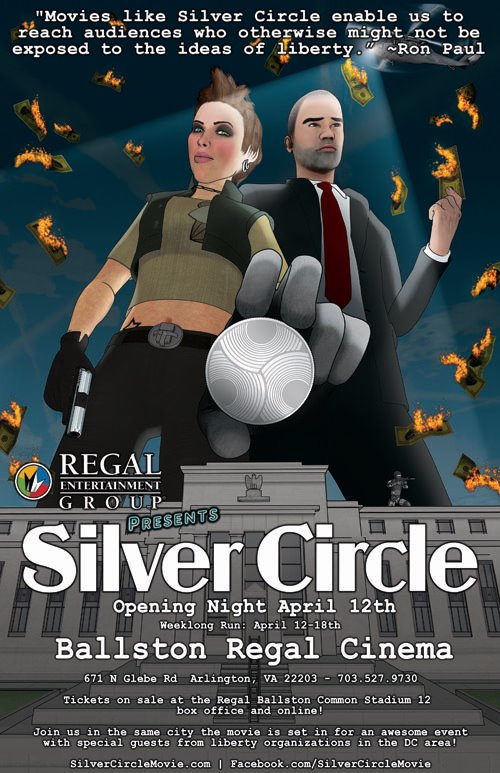 I was Googling today when I noticed Voluntaryist has made it onto ComicVine.com! This is exciting as I had no part in making it happen, thus, someone found the comic and put it up!

Great to hear Voluntaryism making it into the main one step at a time.

Check out the pages here:

Thought I’d let you know that I have the second issue written up and will be working to promote the comic some more so we can get rolling – this time, with even more action, adventure, and Voluntaryism!

Well, now that you are here, why don’t you check out our FREE COMIC DOWNLOAD and snag a PRINT COPY to help make the next issue a success!

In love and liberty, 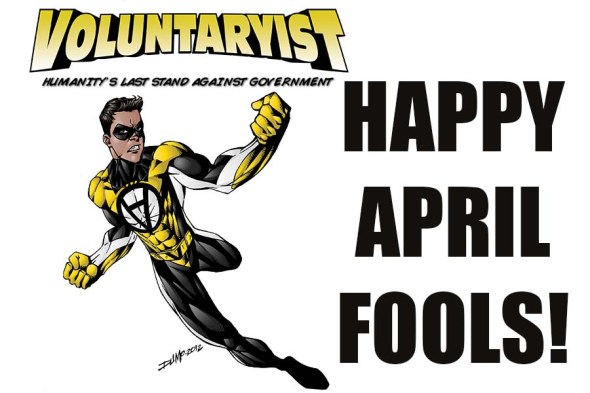