Check out the latest interview with Michael Shanklin of VoluntaryVirtues.com Check out his YouTube channel HERE. 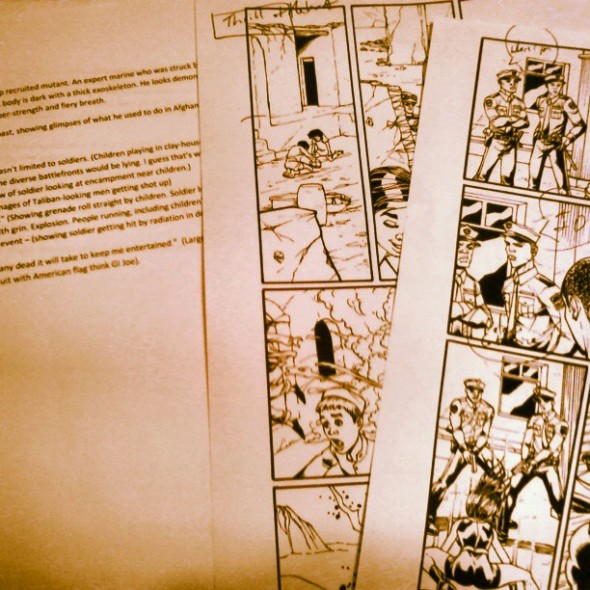