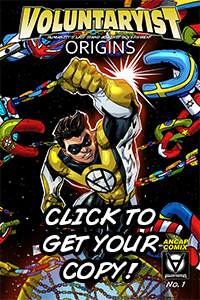 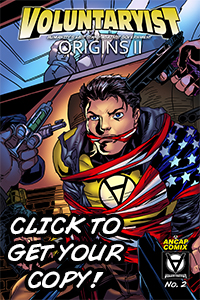 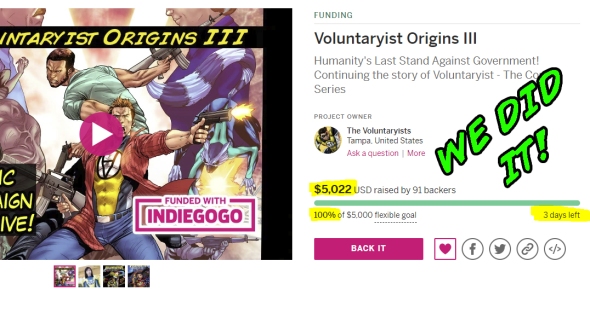 I wanted to share some photos with you from my most recent tabling at the Florida LP convention. I had a great time getting to meet up with liberty-lovers of all kinds including die-hard Voluntaryist fans and new people who hadn’t heard about the series before! 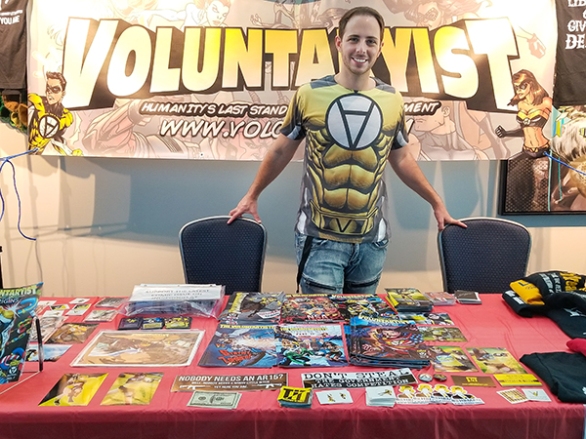 It was encouraging to see so many who are not only passionate about principled liberty, but who also care enough to support creative projects carrying the torch forward.

I am looking forward to seeing what other tabling opportunities I can participate in to grow the Voluntaryist comic fandom!