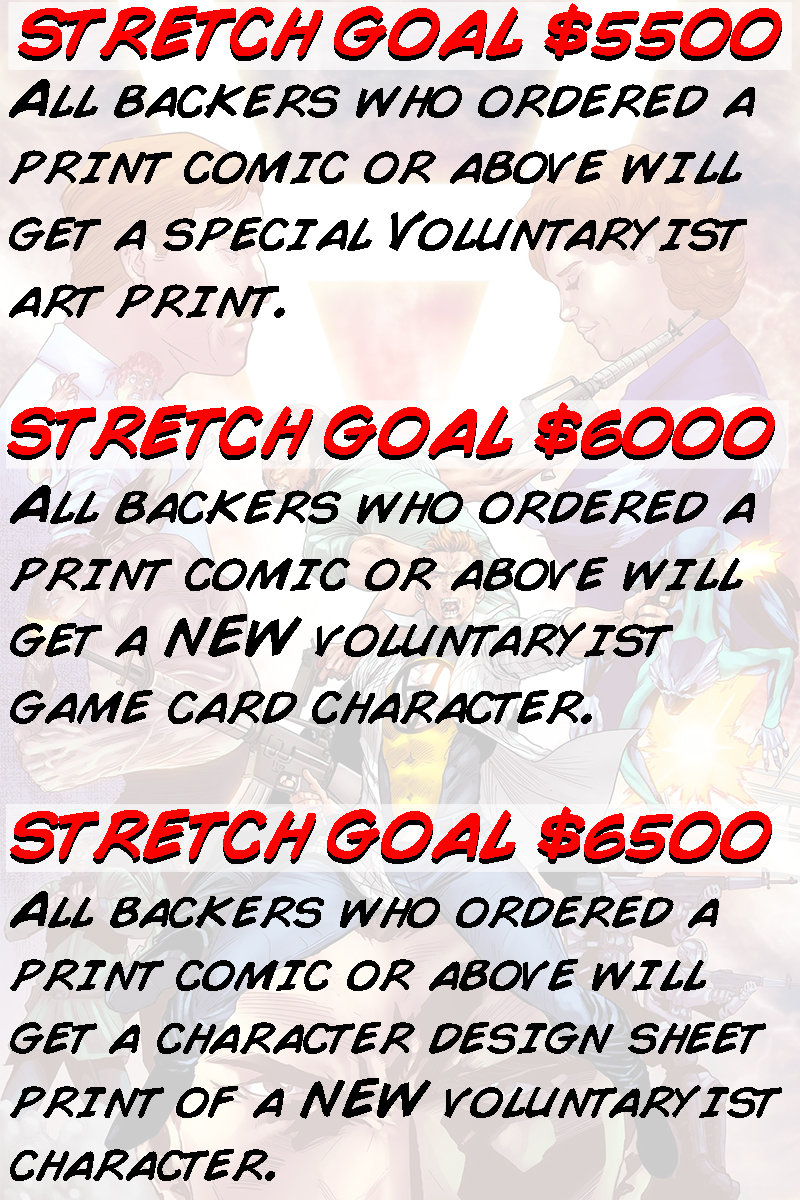 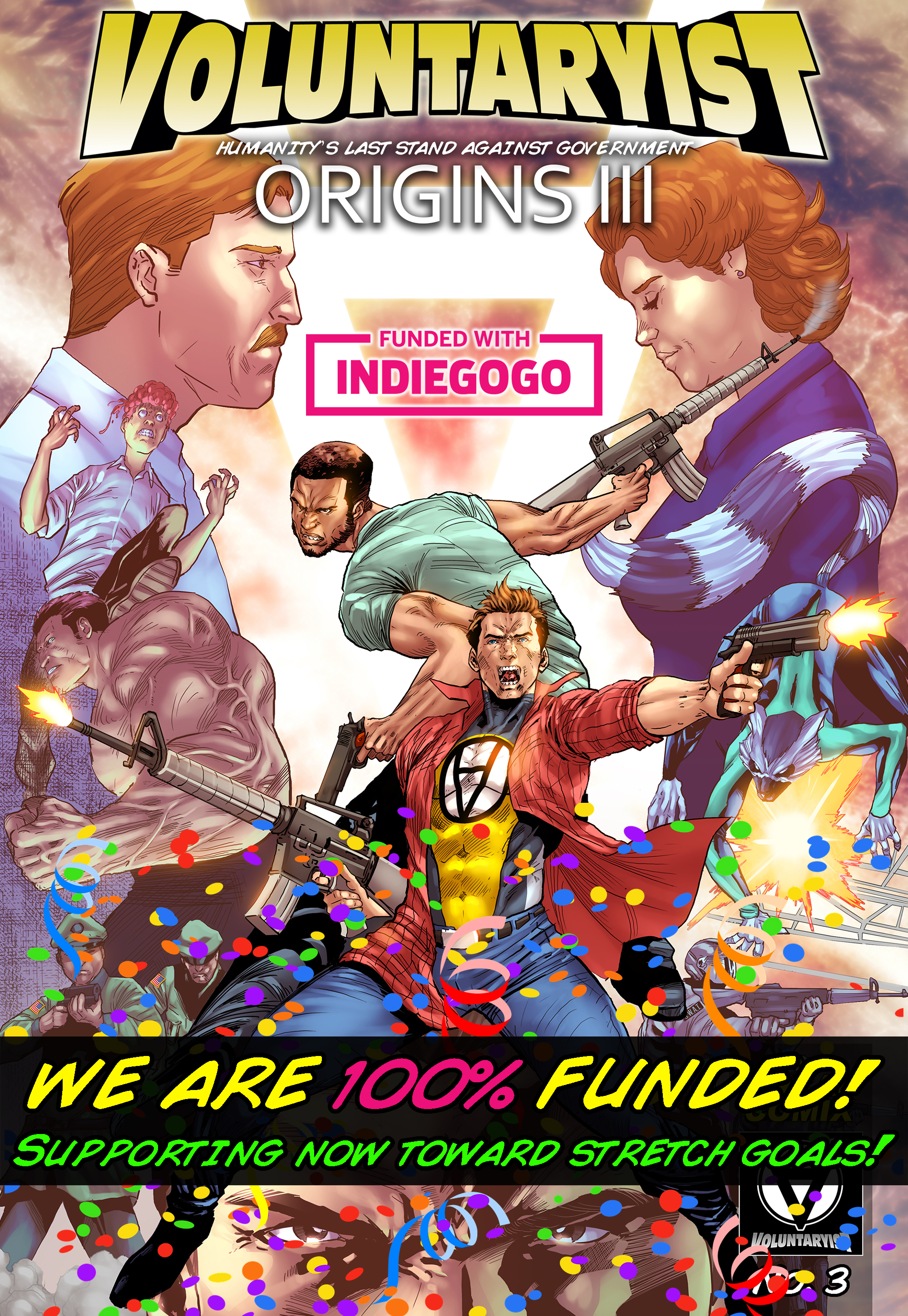 I just wanted to update you on the progress of the campaign as we have now hit the halfway point with 30 more days to go.

In order to finish strong, it will be important that those of you who already have supported share the comic campaign to your social media to help get the word out so we can cross the finish line at 100%!

If you would, please take a moment to share the comic campaign link here:

to your social media profiles so that Voluntaryist Origins III gets out to new faces, sharing an AWESOME comic story rooted in the principles of liberty.

An aside, I managed to see both Captain Marvel and Avengers: Endgame this weekend. No spoilers – but I do want to note that both movies left me with a reminder of why I am doing what I am with Voluntaryist.​

While action sequences and special effects improve, character dialogue and philosophical thinking continue to grow thin, leaving much to be desired.

In supporting this series, you’re helping to bring about a new level of intellectual intrigue and an incredible, contemporary discourse on what it means to be truly free.

So thank you so much for your support again in this journey!

I will be keeping you posted on developments and will be making a few more live stream appearances with The Pholosopher to promote the comic and talk about comic culture in general, so be sure to stay tuned for updates on our Facebook page and Website at:

Looking forward to more good things and a successful second half of the comic campaign!
In liberty, 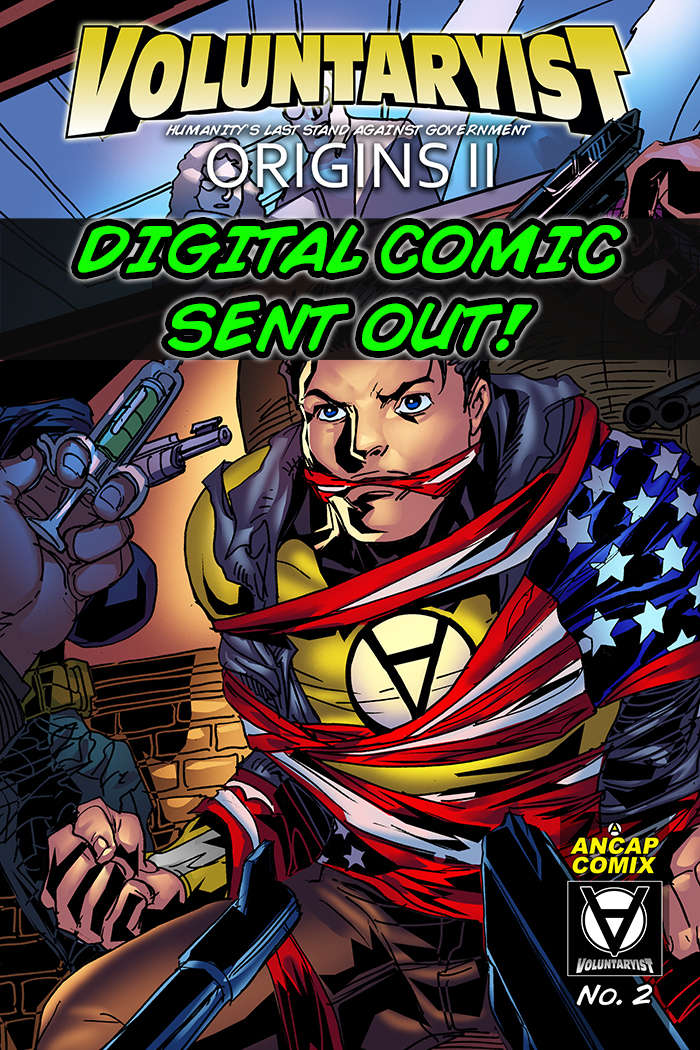 The crypto news service CoinTelegraph has just recently published an article incorporating Voluntaryist into the promo art. Check out the piece at their Website below by clicking the image:

Check out our latest video interview with Jeff Berwick on Anarchast!

Voluntaryist gets a news bit in Vocative! Check it out!

Voluntaryist gets a news bit in Vocative by Mike Spies. Click to read the story below:

Holiday Shopping for that Picky Libertarian

Trying to find something new to spice up the stocking this holiday season? Check out our Voluntaryist store online for great gift ideas – from shirts, to comics, to stickers – we have it all with online customization!

For comic issues, check out our IndyPlanet store here: http://indyplanet.com/store/index.php?manufacturers_id=12410

Thank you for your kind support in liberty! 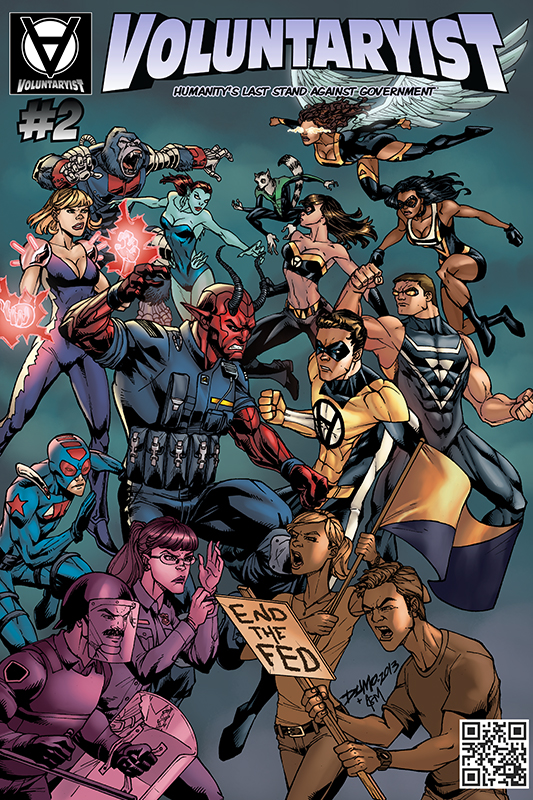 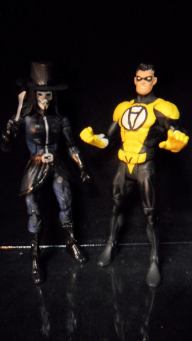 The OFFICIAL second issue Indiegogo.com campaign is now up!

Go to http://igg.me/at/volcomic2 and see it and support! 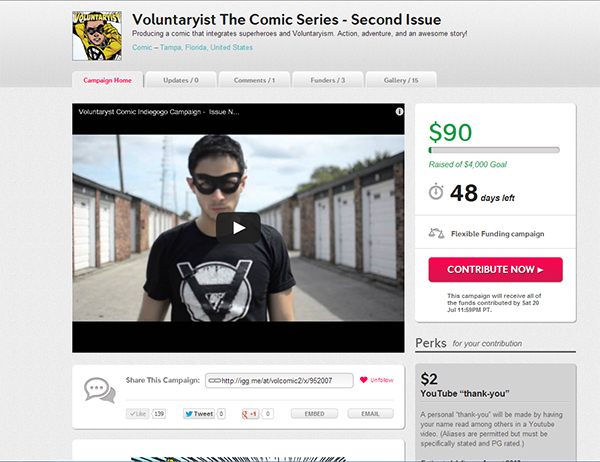 Check out our promo video below!

Let’s make this the best one yet!

Also, some really GREAT perks are available this round. We have Double Features with the comic, “Time Samplers” by Paranoid American and a Voluntaryist graphic novel by Zander Marz!

And, my favorite new perk – the opportunity to get a UNIQUE, LIMITED, VOLUNTARYIST ACTION FIGURE! That’s pretty sweet.

Thank you for standing for liberty. Looking forward to amazing fun, friends, and freedom!

Shooting the Indiegogo.com video this week!

It’s been a lot of work, but I am finally getting to shoot the Indiegogo.com promo video for the next comic campaign. I anticipate doing the shoot this Thursday the 30th, and editing the whole thing together to be launched by 11:59 p.m. the next day!

If you have any questions or comments, please let me know! I am super excited for this round, with fun new perks and sponsorships, from a figurine option to a double-feature perk with the awesome guys at Time Samplers! 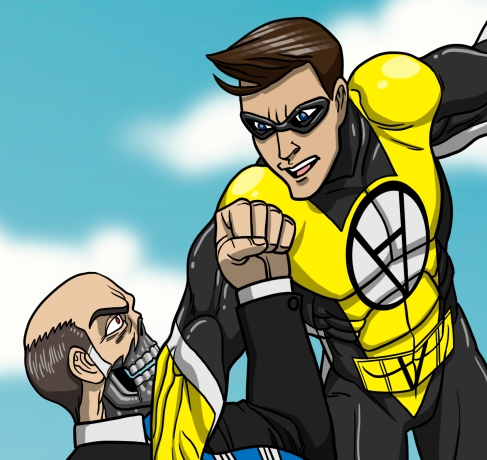 I attended a “March Against Monsanto” event and shot a couple pictures while there. It was an eclectic group, ranging  from the green movement to libertarians and even mainstream Republicans and Democrats who simply disagree with Monsanto’s takeover of private farms via patent laws. 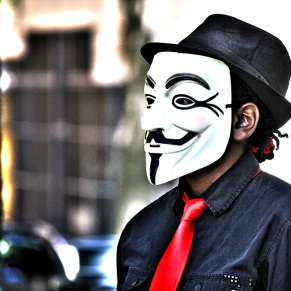 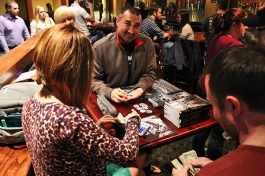 I was Googling today when I noticed Voluntaryist has made it onto ComicVine.com! This is exciting as I had no part in making it happen, thus, someone found the comic and put it up!

Great to hear Voluntaryism making it into the main one step at a time.

Check out the pages here: