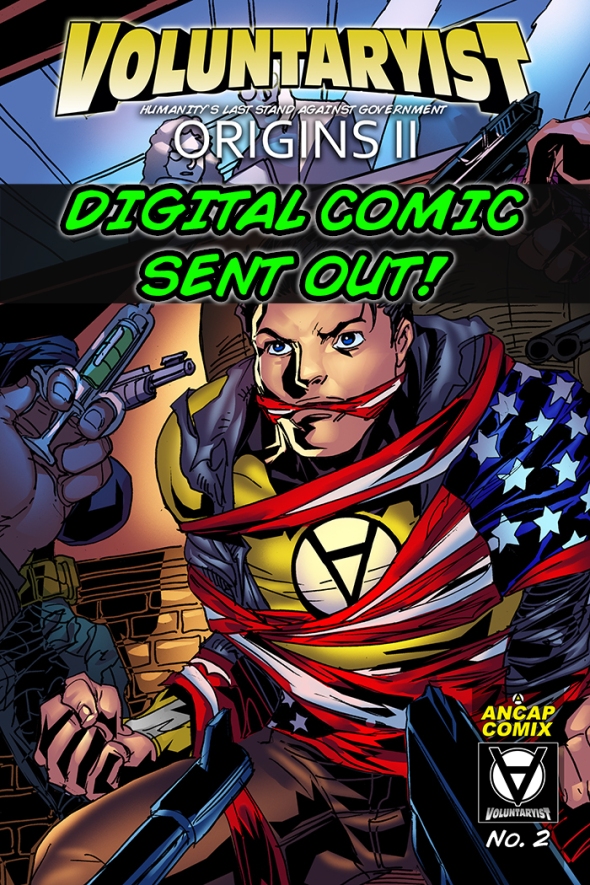 I wanted to share with you some good news and some critical news as relates to the comic development.

I have received the letters for my approval and they all look pretty good with some small adjustments to be made.

So I am happy to see that the comic is truly nearing completion overall.

However, I must tell you that I have not been happy with the delay from the publishing group, Short Fuse Media, LLC. They are late on contract, and I have reached a critical point where I have told them that the comic must be delivered to me, in full, by January 26th or I will have another team finish it.

I am sad that it has reached this point, but I am thankful that I have at least received artwork as paid for, so there is no overall problem in completing the comic, just in whether Short Fuse will deliver on-time by my final delivery acceptance offer.

So, with that in mind, I do hope that Short Fuse delivers this month and you are able to receive the digital copy so you can know the comic production is complete and will wrap up with your perks sent to you soon.

I take full responsibility for allowing their lateness to continue this far, and I do appreciate that you have been patient in waiting with me.

To that end, if anyone has ANY questions about the comic production process, I am happy to talk with you face-to-face online and show you what has been done and discuss any details.

Your trust and confidence in me is critical, and I want to do everything I can within reason to maintain it because I VALUE your support.
So please feel free to take the opportunity if you wish to have a one-on-one with me to discuss anything. I am here and I am open for you.

That said, I do have in-hand most all completed inks, colors, and letters – so it is just a matter of finalizing the last edits that, hopefully, will be concluded by Short Fuse in about a week.

Thank you again for your support. I PROMISE that when you receive your perks, you will open them and be happily surprised at the bonuses I have added as an apology for the unforeseen lateness. I hope that it brings you a smile and new confidence in me for the next comic issue as I plan to keep working on Voluntaryist and producing it until I die. It’s a lifetime endeavor.

I’m looking forward to hopefully getting you the digital copy of the comic this month, and then proceeding to get you the physical perks thereafter.

In liberty and with humble appreciation, 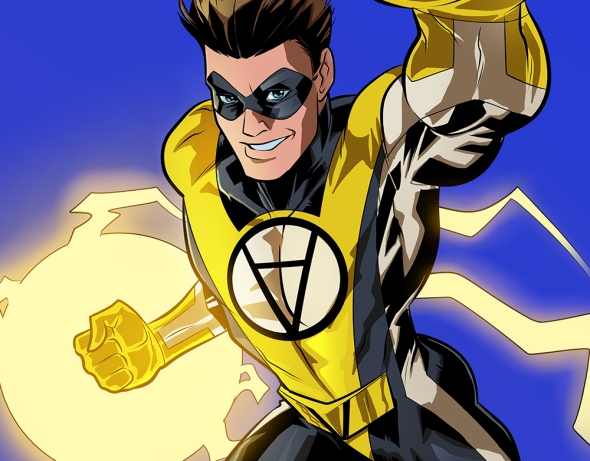 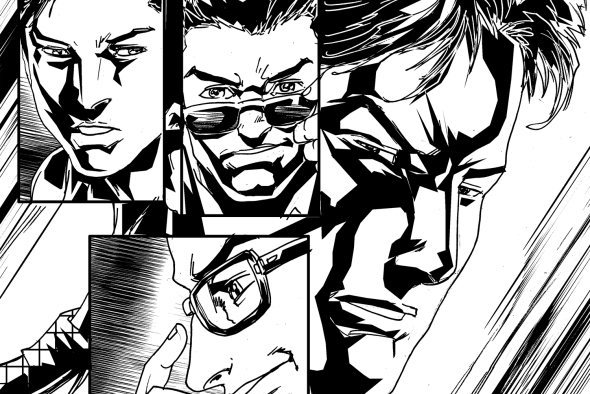 Voluntaryist – The Comic Series
Create a free website or blog at WordPress.com.