GET YOUR COPY HERE: http://www.indyplanet.com/front/?product=104104

A sneak-peek look into the AnCat comic sequence page. Stay tuned for more! 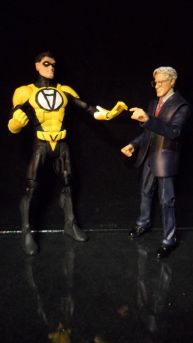 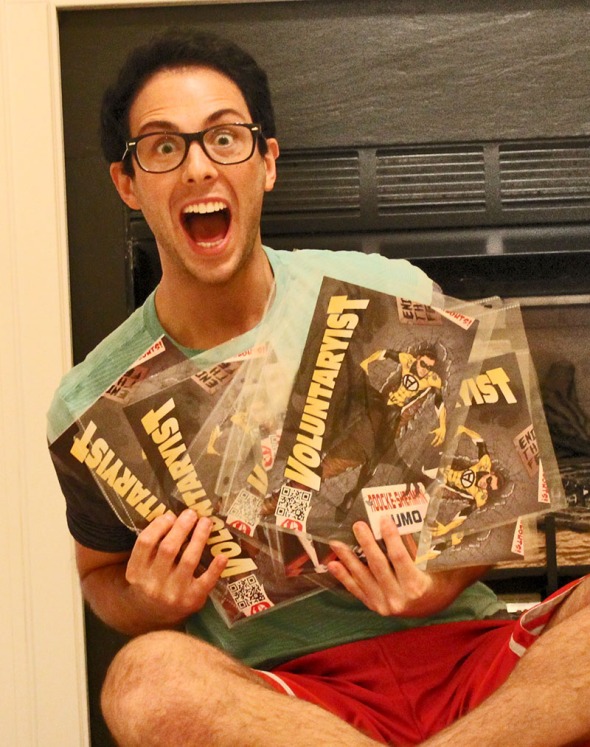 Print copies have arrived! They will be sent soon to inital purchasers! The purchase link at Indyplanet will be posted soon as well as the public release link!

To learn more about the characters, check out the SUPPORTING CHARACTER LIST.