The next Voluntaryist issue campaign is coming out this month! 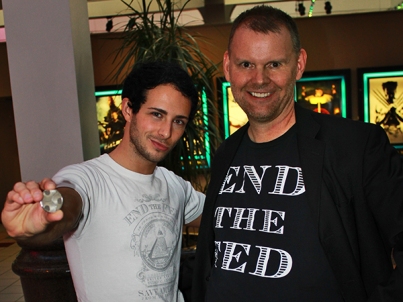 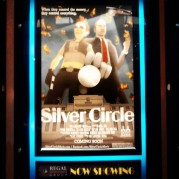