Hope you are doing well this October.

I have all good news to share as we have fully completed the colors and lettering for the Origins VI standalone issue and all final advertisement placements have come in.

That said, we are still diligently working on the rest of the project goals, from remastering Origins I and II to the additional art pieces that come with perk packages.

On that note of additional art pieces, one of the artists for those pieces is Aimée McLernon.

Aimée McLernon is an incredibly talented, multi-media artist and graphic designer whose professionalism and unique style places her as one of my favorite artists of all time.

She also happens to be one of the ad sponsors of this issue and, with that, is offering her creative talents for your illustration needs, from comic art to graphic design, to even 2D animation!

So, if you’re looking for someone to help you create a logo, put together a beautiful flier, or conceptualize a character for your own comic project, give her services a look.

She comes personally recommended as I can attest to her skills and professionalism from my own work with her on Voluntaryist.

And see for yourself her beautiful portfolio. Plus, she also has her own comic book series you can scope out called Reality Hackers – a psychological thriller of the cyberpunk genre.

Looking forward to updating you next month on the latest Voluntaryist Origins progress!

Our ANTISTATE music video campaign ends TONIGHT, Saturday, Oct. 1st! If you’ve ever wanted to see your name in the credits of an AWESOME music video, or be an executive producer to one, make sure to head on over and check out those perks so we can make this music video the best one yet!

Thank you for your support! ( :

All Origins V comic perks have been SHIPPED!

If you’re a U.S. backer, you should see your perk within 1-2 weeks.
International backers should see theirs within 2-4 weeks.

If you do not receive anything by Jan. 2, 2022, please contact me through the Indiegogo dashboard or via email at mr.voluntary(at)gmail(dot)com so I can check on your perk and replace it if it ended up getting lost in the mail.

If you want to pick up any past print issues, you can over on Indyplanet here:

Origins V will be available for print copy purchase on Indyplanet soon, but the rest of the past issues are up and ready for selection.
And, if you’re looking for something special to give that liberty-loving family member or friend this Christmas, check out the Voluntaryist Store over at:

There’s all kinds of liberty goodies- from shirts, to stickers, to hats, and buttons- all with a liberty theme!

And, MOST IMPORTANTLY, please remember to check out, share, and support the next Voluntaryist campaign for Origins VI when it launches, tentatively, summer, 2022.

We will not only be completing the Origins arc with issue VI, but also hope to remake Origins I and II to bring the series into conformity with the later artist’s designs, and, put ALL the Voluntaryist Origins comics into a single trade paperback compendium.

It will be an essential collectible for any Voluntaryist fan.
Thank you so much for believing in me and the Voluntaryist comic book series. I could not have accomplished this feat without your generous support over the years.

The Voluntaryist Origins V colors are underway, so I have another sneak peek for you from the coloring process:

Also, if you have not already heard, Pho and I recorded and released a new song called, “DISOBEY,” taking on the tyrannical lockdown, shutdown, and mask/pass mandates.

You can listen to DISOBEY here:

We’re raising funds to create the music video as a sequel to our popular song, MASK ORDER, which has nearly 100,000 views on YouTube alone.

The campaign ends in a few weeks here: https://igg.me/at/disobey

And we’ve already hit the minimum amount we needed to create a basic video.

However, we still have room to grow because we want to get more props, actors, and set help, possibly letting us afford a bigger production crew with advanced filming equipment if we hit 10K.

Your support helps us create another hard-hitting, through-provoking culture piece in defiance of the police state.

So, if able, please consider joining the campaign and getting rewarded with some great perks.

We’ve even unlocked the first stretch goal, so those supporting at the sticker level or higher will already be eligible for EXTRA goodies.

Thank you again, as always, for your generous belief in our work. 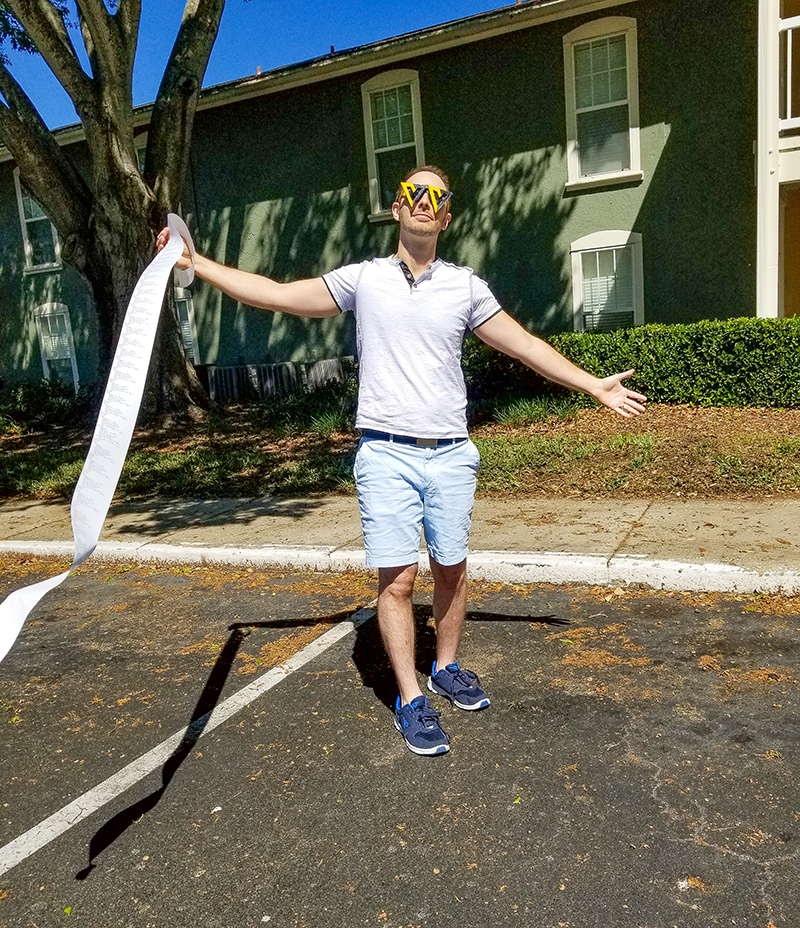