In celebration of Eric July’s success, I have made this fan art of Isom from the Rippaverse with Voluntaryist of AnCap Comix. It’s incredible to see how far Eric has come with his work and how much he is paving the way for an exit from the SJW statist paradigm for both comic fans and comic creators.

Be sure to support the Rippaverse Isom No. 1 campaign before close at https://rippaverse.com There are tons of great ways to get involved with the campaign, from comics, to posters, to hats and shirts.

Join the Rippaverse at: https://rippaverse.com 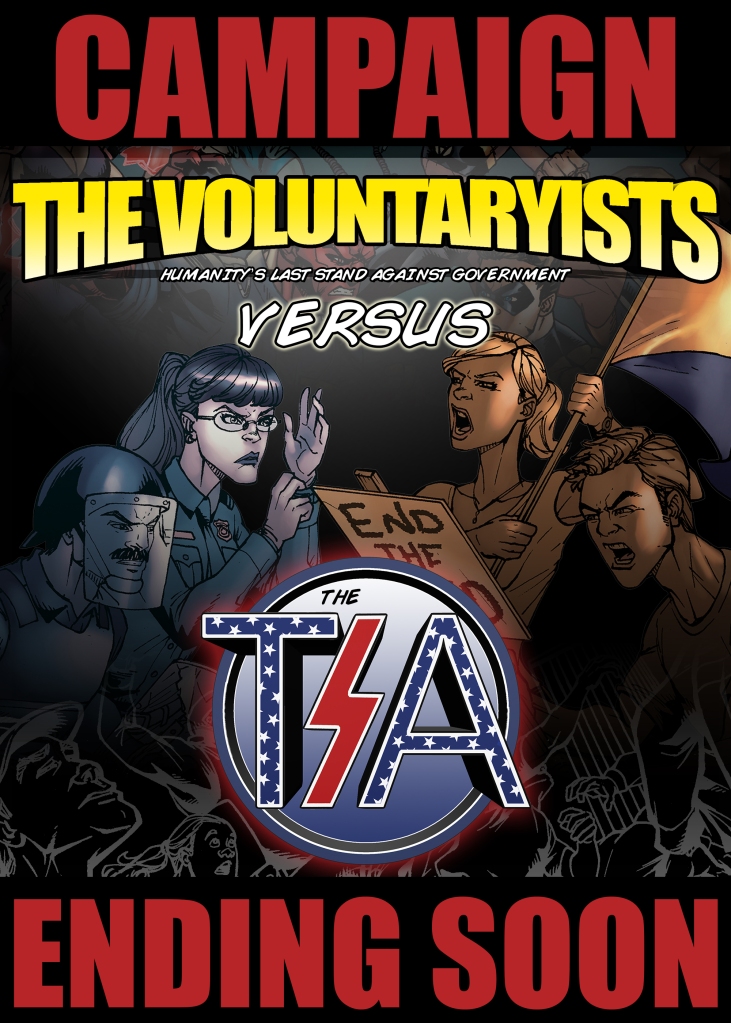 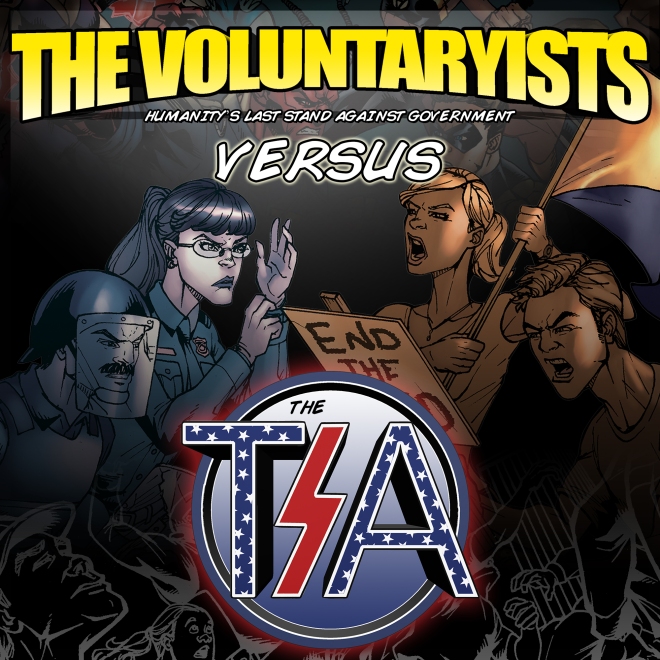