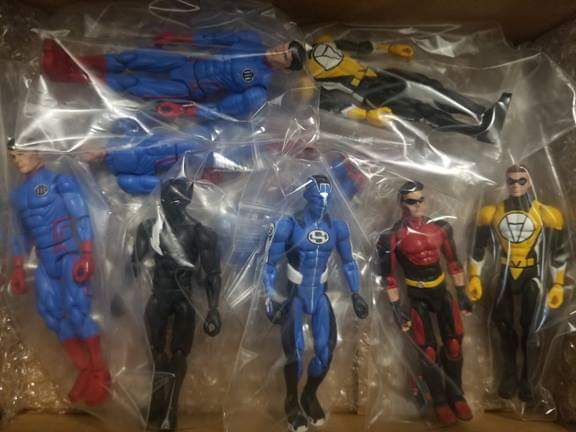 Thank you again for your patience in the adjusted delivery timeline for Voluntaryist Origins II! I am excited to share with you this next sneak peek with flatting colors!

I have been told by Short Fuse that they are nearing completion with colors and I should be getting them in full later this week.

Looking forward to sharing a detailed colored cell with you next!

Take a look at the main Voluntaryist characters from the comic series! Check out more about the characters HERE. 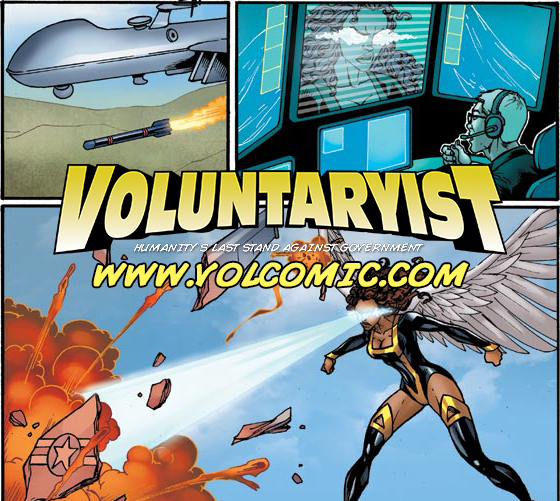