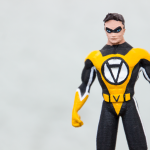 Hello friends! I wanted to share this amazing 3D printed sculpture of main character, Voluntaryist. The figure was purchased as part of the last comic campaign for The Voluntaryists versus the TSA. The amazing colors were performed by Hunter Knight Customs. I am looking forward to producing some more of the other characters! If you want your own, contact me for more details. 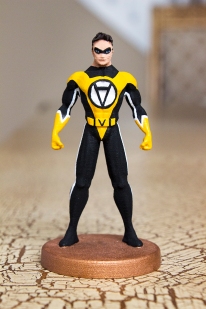 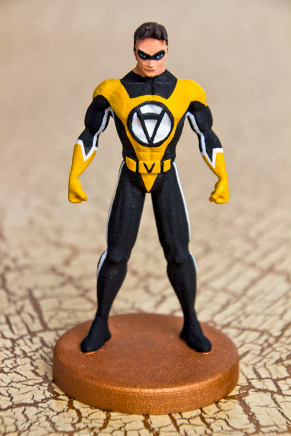 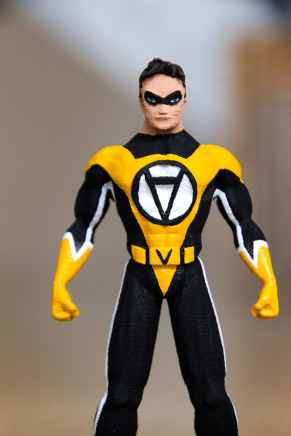